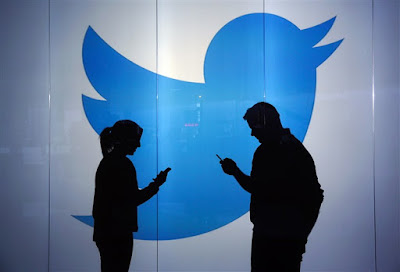 Twitter India on Friday launched the second phase of its initiative #PowerOf18, that aims at encouraging the youth to contribute to the public debate and participate in civic engagement, on the occasion of ninth National Voters Day.

National Voters Day was started by the government in 2011 to encourage the young to vote.

The campaign roped in gold medallist boxer Nikhat Zareen to share her journey and message to the youth in an exclusive video on Twitter.

In her message, Zareen noted that the youth of the country needs to understand the power of their votes, exercise it and be the change that #PowerOf18 can bring in for the country.

“As we move closer to the upcoming Lok Sabha election, Twitter is committed to providing a healthy platform to the youth that fosters civic conversation and democratic debate,” said Mahima Kaul, Head of Public Policy, Twitter India, in a statement.

“Keeping this objective as core, we are excited to have launched into our second phase for #PowerOf18 today and are looking forward to ignite, enable and empower discussions amongst the youth, who are voters of today and the leaders of tomorrow,” Kaul added.

Twitter will also curate an exclusive digital panel around the theme of #PowerOf18 at the Jaipur Literature Festival 2019 on Friday.

Through the panel discussion, Twitter is aiming to bring together young, dynamic Indians for the world of literature to discuss the transformative power of civic action and the importance of making voice heard on its platform, and beyond, the statement said.