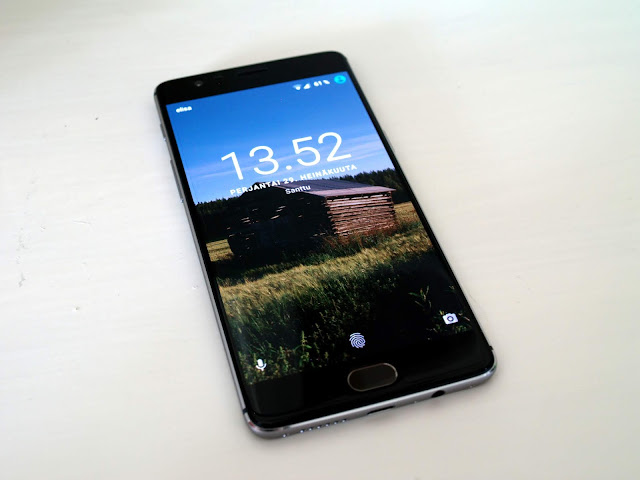 OnePlus 3 and OnePlus 3T were promised Android Pie last year. The company has been very vague about its rollout timeline, and just began testing Android Pie in China for its HydrogenOS version. Now, OnePlus has finally started taking registrations for Android Pie-based OxygenOS closed beta beginning the process of an impending rollout, and reinstilling hopes in OnePlus 3 and OnePlus 3T users. The closed beta registrations are on only for today, after which users will not be able to participate.

Manu. J, OnePlus Global Product Operations Manager, has announced this development on the forums. He says that the closed beta registrations for OnePlus 3 and OnePlus 3T users will be open only till 2pm GMT (7.30pm IST) on Saturday, March 23. You can only be a part of the programme if you own an OnePlus 3 or OnePlus 3T, and registrations are underway on the SurveryMonkey website.

Manu. J says in the post, “We have been hard at work baking that sweet pie, to ensure it tastes delicious we’d like to invite some of you to taste it first and make sure it’s ready to serve it to the rest of the community. Being part of Closed Beta testing will require flashing builds very often and sometimes a clean flash is needed, which might cause data loss. Fancy being a tester? Please apply. Applications open till 2pm GMT 23/3/2019.”

To recall, OnePlus had announced in July last year that it will be skipping Android 8.1 Oreo on the OnePlus 3 and the OnePlus 3T and updating them to Android Pie directly by the end of the year. As 2018-end came close, CEO Pete Lau confirmed that the updates will be delayed as developers need more time to work on the Android Pie update for these phones.