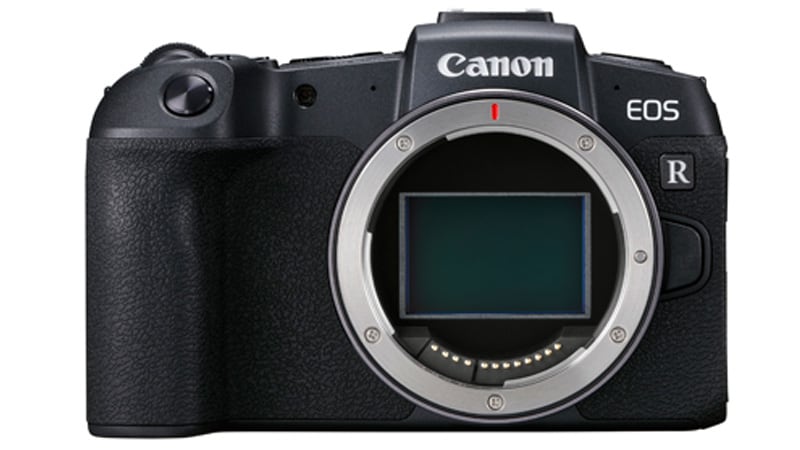 It seems as if the leak we got a week ago about Canon’s EOS RP was pretty much spot on. According to Canon, the EOS RP is designed for amateur and advanced amateur photographers looking to step up from its APS-C models and will sit below its flagship EOS R full-frame mirrorless camera. Canon is emphasising the lightness of the camera, which weighs 490 grams and the body is said to be smaller than Canon’s EOS 800D mid-range APS-C camera. The EOS RP will be compatible with all of Canon’s RF lenses as well as EF and EF-S lenses with the help of adapters. 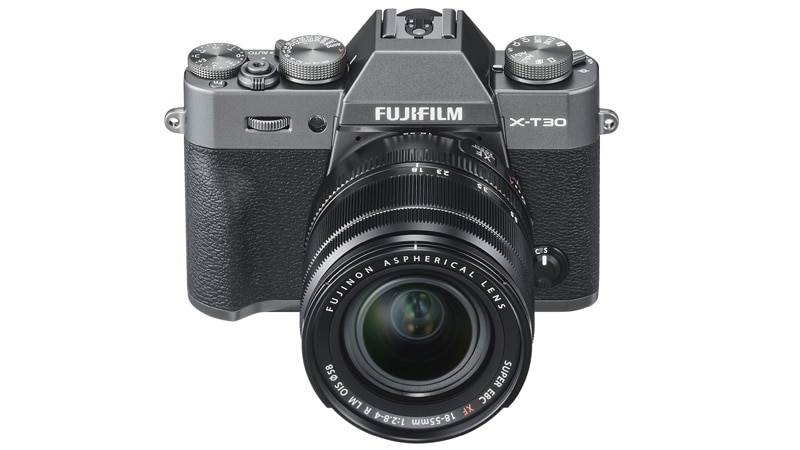 The EOS RP boasts of a 26.2-megapixel full-frame CMOS sensor and is powered by the company’s DIGIC 8 image processor. The camera also has Dual Pixel autofocus (AF) with 4,779 manually selectable AF points. Using an f/1.2 lens, it is also capable of extreme low-light focusing at up to -5EV. Since its designed for amateurs, the EOS RP also features Canon’s Visual Guide mode, which gives you a graphical representation of how the various shooting modes (Shutter, Aperture, etc) will affect your final picture. This was first introduced with the Canon EOS 77D .

The camera also has a native ISO range of 100-25,600, a 2.36 million dot electronic viewfinder (EVF), a fully articulating touchscreen, burst shooting of up to 5fps, built-in Wi-Fi and Bluetooth, 4K video recording at 24fps, and 1080p recording at 60fps. Canon has also officially announced that it’s currently developing six new lenses for its RF full-frame mount. These will be available sometime later in 2019 and will include:

Fujifilm X-T30 specifications and features
Switching companies, we now come to Fujifilm’s announcement, which has added the X-T30 to its APS-C camera lineup. The follow-up to the X-T20 features an improved 26.1-megapixel APS-C sensor with the X-Processor 4 quad-core CPU for image processing. Other features include a hybrid AF system with 425 phase detection autofocus (PDAF) points, which cover 100 percent of the entire frame, EyeAF, and a new Face Selection option. Further, you will get a 2.36 million dot resolution OLED EVF, a 3-inch tilting touchscreen display, 4K recording up to 30fps or 1080p recoding up to 120fps, a single SD card slot, and built-in Wi-Fi and Bluetooth.

Fujifilm also announced a new lens for its X series cameras called the FUJINON XF16mmF2.8 R WR. This lens features a stepping motor for quieter AF and goes on sale in March for $400 (roughly Rs. 28,400). There’s good news for Fujifilm X-T3 owners as come April, Fujifilm will be releasing a new firmware (v3.0), which is said bring improvements to face and eye detection AF, a new Face Select function that debuted with the X-T30, improved AF speed, and additional settings to the cameras interface. The company will also release a new firmware for the X-T100 and X-A5, which adds a new ‘Bright Mode’, ‘Portrait Enhancer’ mode, and a new ‘Night+’ setting.