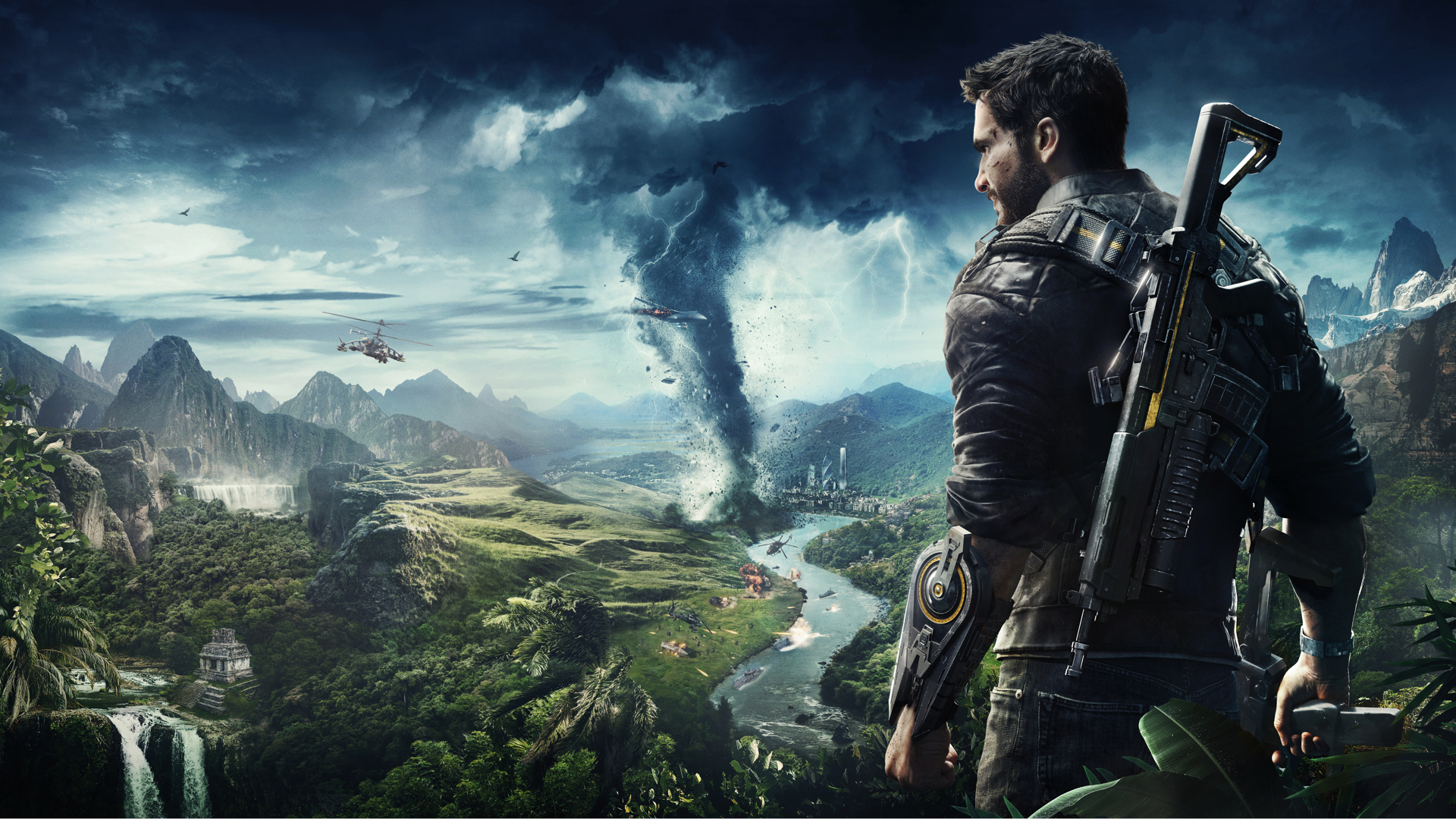 In our Just Cause 4 review, we noted that the game’s performance is pretty solid on PC. The visuals are fantastic with well-detailed characters and environments. Playing it on a laptop with an Intel Core i7-7700HQ processor (2.8GHz), an Nvidia GTX 1060, 128GB SSD, and 16GB RAM, Just Cause 4’s frame rate stayed between 35 to 40fps in the most demanding of scenarios with all settings maxed out at 1080p. The keyboard and mouse controls for it work fine though a controller feels more natural for this kind of game.

In spite of trotting out a premise that’s been done to death, Just Cause 4 remains fresh thanks to its creative gameplay features and varied missions. With explosions aplenty and stunning visuals, there’s little amiss with this over the top entry in the series.